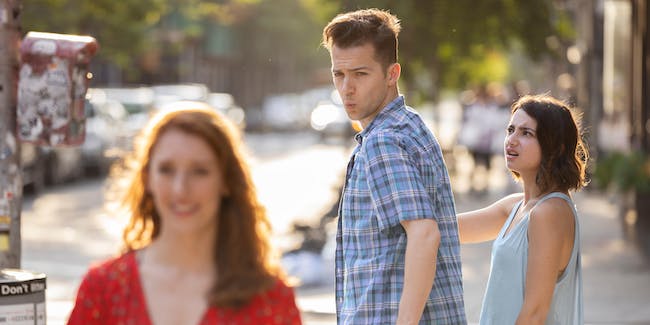 iCal
Google
Eight hilarious comedians compete. Only one will be launched into viral Internet fame.

We Will Make You Viral is New York City's most meme-tastic #viral competition show created by Jenny Gorelick and Mark Vigeant. Eight comedians enter into a fierce competition to prove who has what it takes to make the funniest and most viral Internet content. Comedians will show off tweets, memes, TikTok videos and more before their fate is determined by audience vote alongside scores from our Internet-famous judges. The winner will be launched into viral fame that very night!

Jenny Gorelick is a prolific host and producer. She creates some of New York’s hottest comedy and variety events.

Mark Vigeant is a comedian who uses humor to explore and demystify technology.