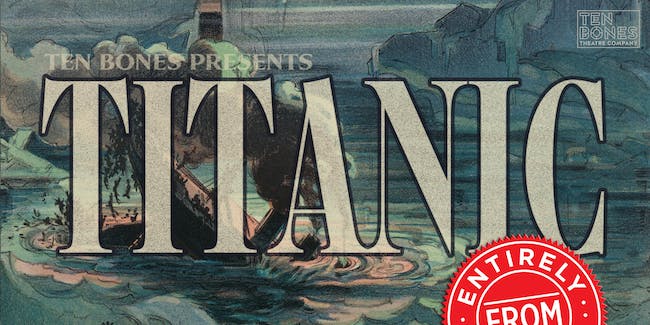 Performers will attempt to perfectly recreate that romantic, holiday classic "Titanic" as best they can without the aid of scripts, rehearsals, or sobriety. All they'll have is their memory and a recent viewing of the film. How certain are we that they'll succeed? So certain that we're making it harder for them!

-One person will be given the power to cue deleted scenes. Once cued, the actors must create a deleted scene that has no business being in "Titanic" but makes perfect sense given where they are in the story.

10% of the proceeds from this show will benefit First Nations' Covid-19 Emergency Response Fund. 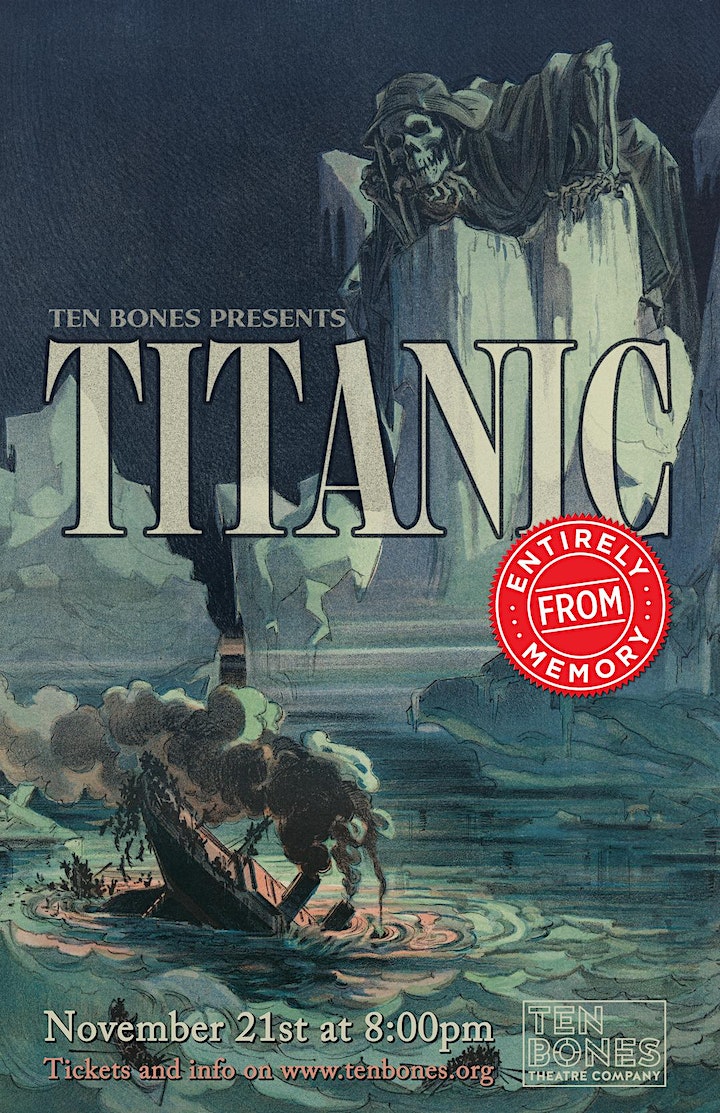