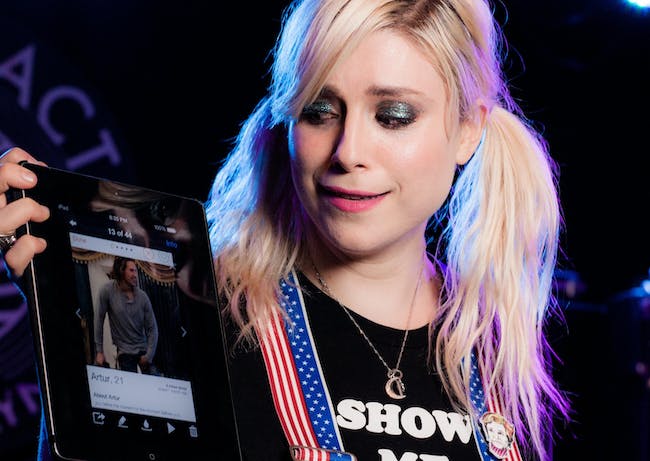 DUE TO STATE MANDATE ON REDUCED VENUE CAPACITY, WE ARE PRESENTING TWO SHOWS TONIGHT AT HALF CAPACITY:

TICKETHOLDERS MAY ATTEND ONE OR BOTH PENDING CAPACITY. 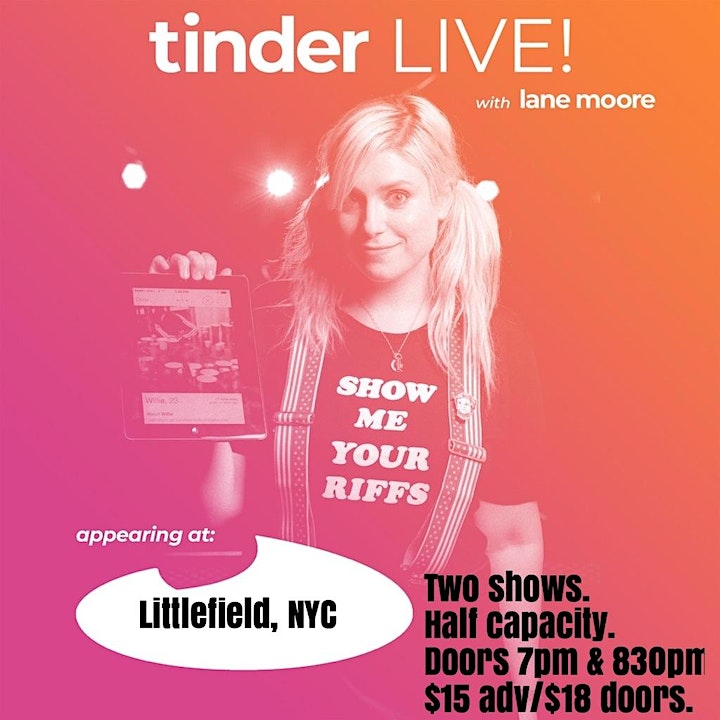