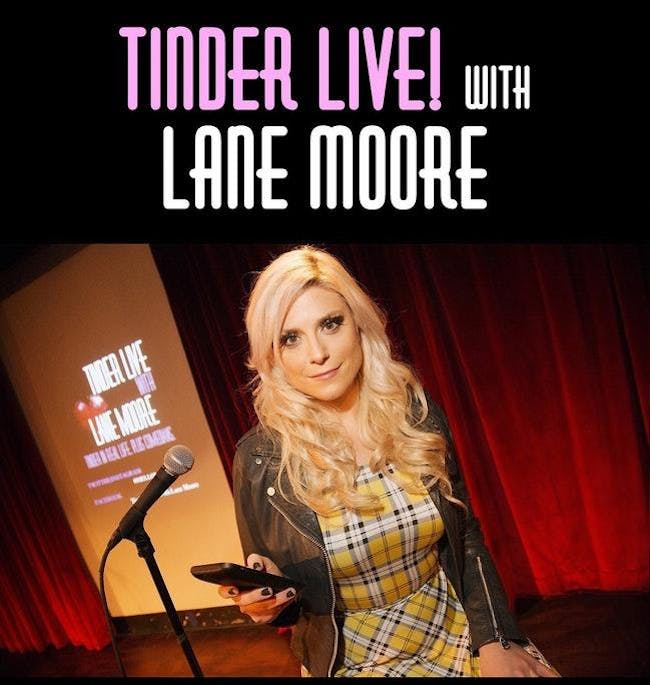 Lineup is subject to change. Limited seating is first-come, first-served and your ticket does not guarantee a seat. 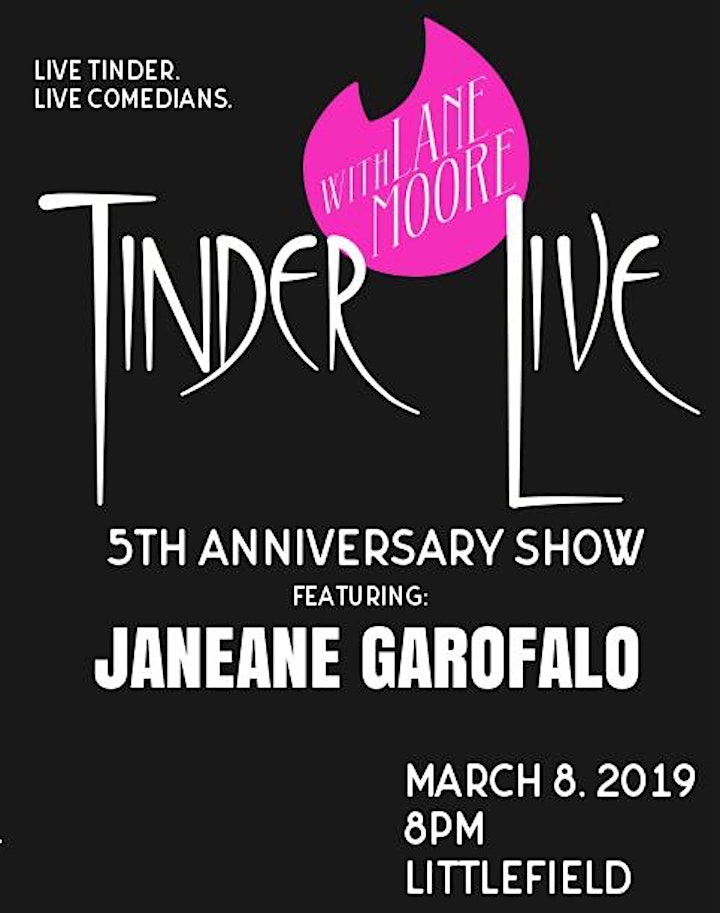