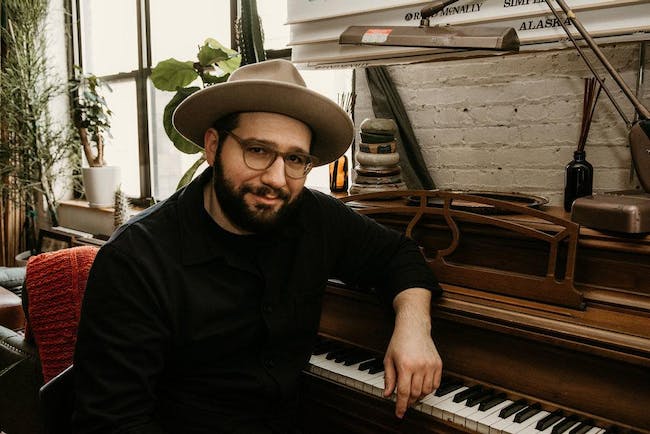 “Sometimes you gotta get lost to be found”

Taking an unexpected trip to LA set the stage for RYAN LUCE’s debut EP, California Gold. Driving through Arizona to the city of angels, he encountered the vast plains and mountains of the southwest. Encountering truckers, runaways, and hustlers gave Ryan material to tell stories of life, love, and loss. Taking a songwriting class from Louise Goffin at the legendary Village Studios started the journey to write the title track of two young kids setting out anew, hoping for the best (California Gold). Standing at a bus stop in early spring he wrote a song about a couple splitting up with a two step beat (Loner Tendencies). From there a showing of the the late 70’s flick, The Rose inspired him to write about being a musician and the love, you may have after being out on the road (Secondhand Rose). The album opener (Faded Memory) has been with Ryan the longest, written in the span of 20 minutes, he has continued to sing a song about a father’s dreams dashed and a son that grew into a man.

Over the last year he has been joined on stage by friends, DM Salsberg (Keys), Matt Sapp(Bass), Omer Ashano (Violin), and Waverly Langston (Drums) opening for Dan Layus and The Last Bandoleros. Over the course of three winter days Ryan and his band recorded at Grand St. Recording with engineer, Jake Lummus. Along with pedal steel player Ron Raymond, they have crafted songs that stretch out into the vast western sky.