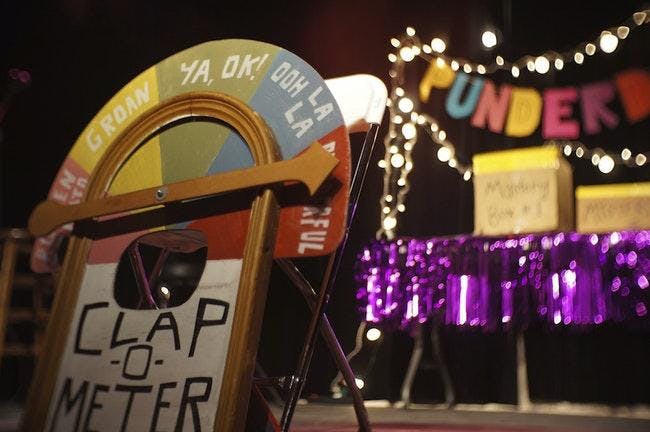 150 tickets will be released at the door.