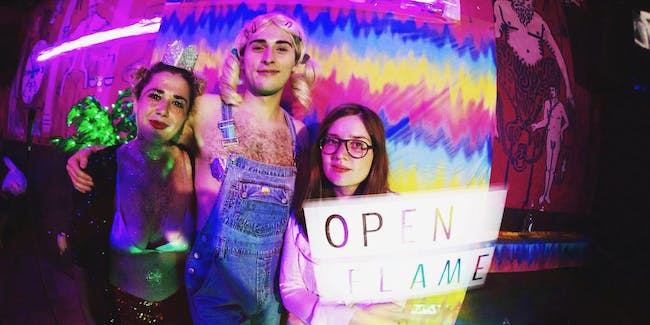 iCal
Google
Open Flame is back at Littlefield. It's gonna be fire!

Costumes are not mandatory but encouraged! 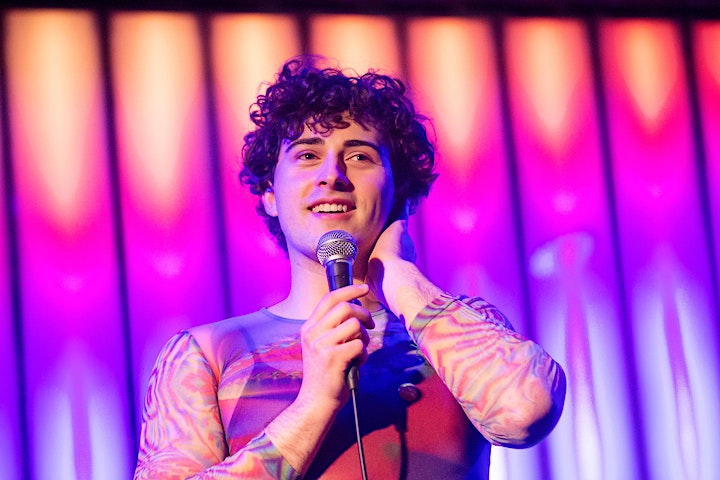 Peter Valenti is a New York City based comedian, actor, and writer. They cohost the live comedy show OPEN FLAME, described as ‘joyous’ and ‘beloved’ by Time Out NY and featured in write-ups in The New York Times and Bushwick Daily. They perform comedy all over this one Earth. 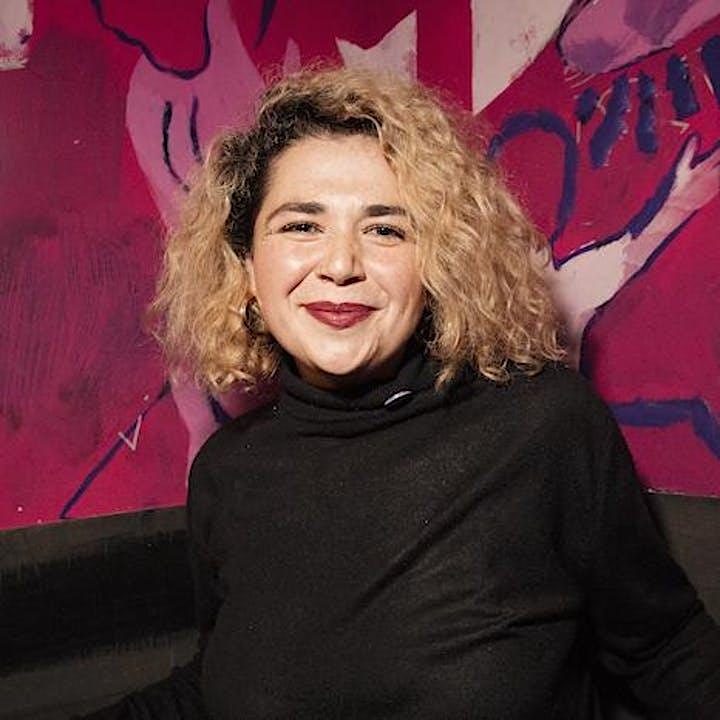 Sam Campbell is a comedian, activist, and preschool teacher whose comedy reflects all the giggles, glitter, and gags that come from her dynamic daily life. Sam writes and performs as a sketch comedian, satirist, and improviser and aspires to one day be a guest judge on Ru Paul’s Snatch Game. 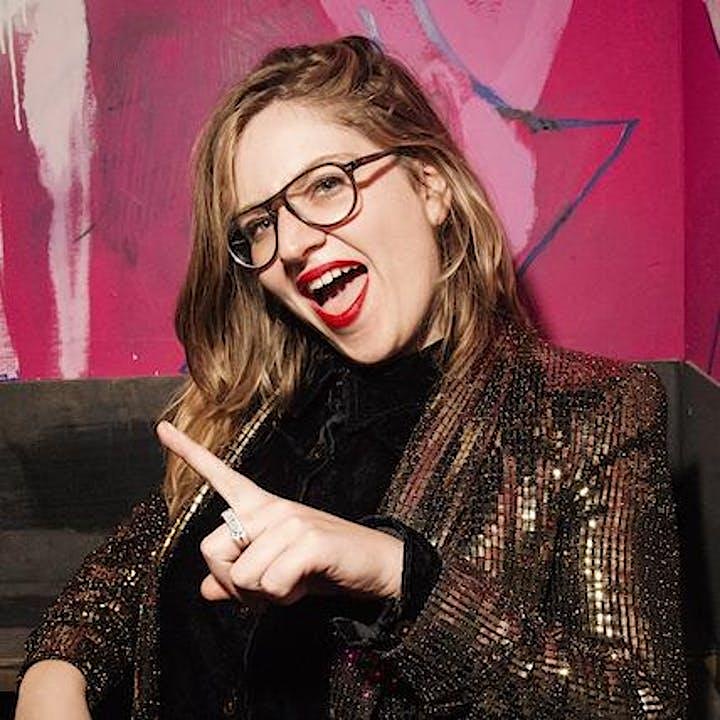 Simone Leitner is a comedian, experimental video artist, musician, and writer native to New York. They perform stand-up and characters across the city with as many instruments and gadgets as they see fit.