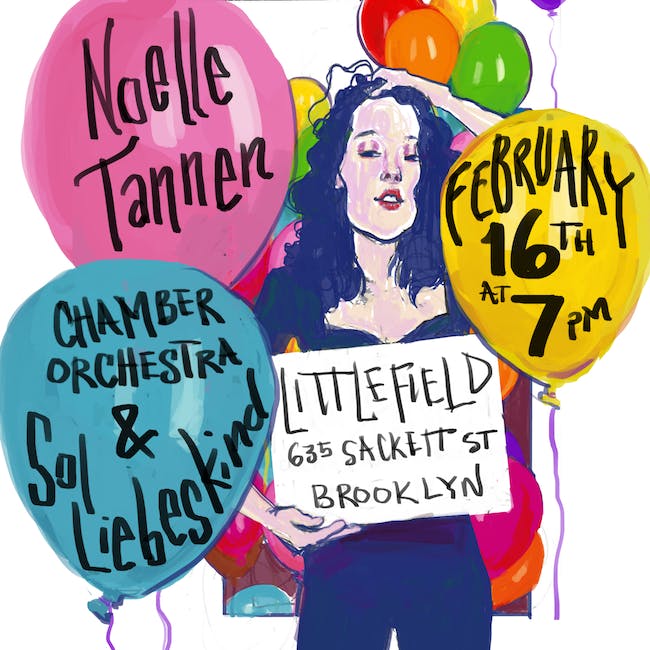 Hailing from Washington Heights, NYC. Born and bred New Yorker Noelle Tannen has been performing since the young age of 3. Raised by a single mom who was also a working musician, her musical endeavors took an early start.

Noelle's musical path started with singing in several different church choirs throughout the New York metro area. Coming from a family of string players, Noelle began playing classical cello at the age of six, following in her mother's footsteps. She played competitively for years, and studied at The Special Music School of America and Mannes College.

With her rebellious adolescent nature, Noelle strayed her away from the classical music world eventually. She began writing songs in her teenage years and started singing in rock bands as a way to escape the rigid classical world without putting an end to her passions. After traveling the country with a rock band for a few years, Noelle decided to continue her academic musical studies again, where she attended SUNY Purchase for Studio Composition, where she was able to fuse her love for pop and jazz music with her classical background.

Noelle recently relocated to New Orleans, LA, but often travels back to her hometown of New York to perform.

In 2016, Noelle Tannen signed to Sunyata Records, an Independent label based in Seattle. Sunyata is run by Barrett Martin, an award-winning writer and drummer best known for his work in several rock bands from Seattle including Mad Season, Screaming Trees, Tuatara, and Walking Papers. She released her second album, Noelle Tannen & The Filthy No-Nos, in October 2017 with Sunyata.

Noelle's band, Noelle Tannen and The Filthy No-No's, are a band of sonic force led by a soothing powerhouse. Their sound is a theatrical synthesis of soul, jazz, and a touch of rock and roll. Noelle's eclectic vocal approach defies any single standard; it ranges from delightfully innocent to aggressively ragged. Her band meets the demands of such acoustic versatility, delivering a satisfying oomph of harmonic complexity and rhythmic articulation to support the delivery of a neo-siren’s song. Exploring the tensions that underlie existence, their sound reflects the intensity of living in a modern world. 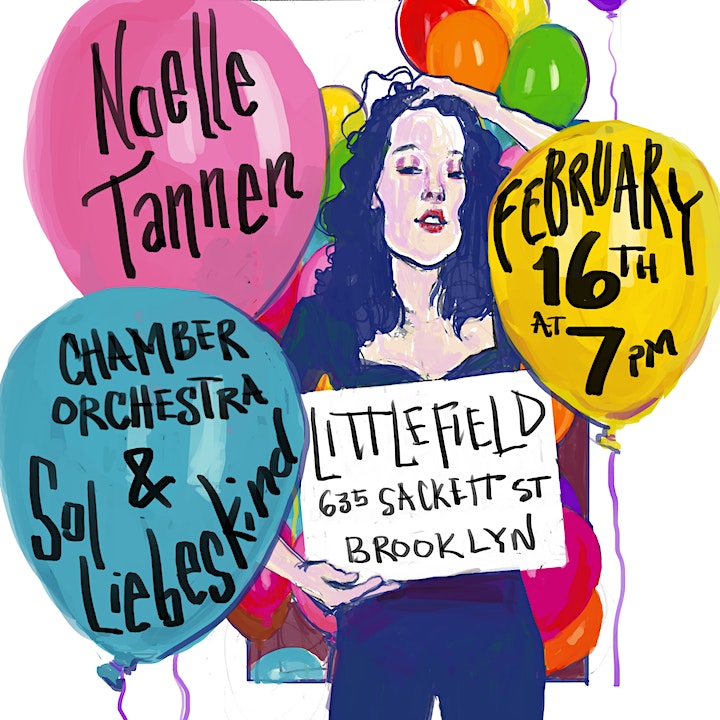 'Sol Liebeskind’s soulful vocals have a high class to them that mix well with the urban breadth of her music, in a style similar to R&B New York City legend Alicia Keys' Urban Deli Magazine, New York, 2019.

'Argentinean born, New York based singer songwriter Sol Liebeskind, releases her new album titled ‘LOVE CHILD’. This first part, undoubtedly her most genuine work to date, reflects who Sol has become over the years, a matured artist confident with who she is as a songwriter and singer.

While in her first album, ‘Building Bridges’, one can appreciate all of her potential in genres such as Soul, R&B, Funk and Jazz; this work is less about the musical style she chooses to do and more about the things she wants to say, with a simplicity and honesty one cannot help but be touched by'. Iñaki Durán, Buenos Aires, 2018