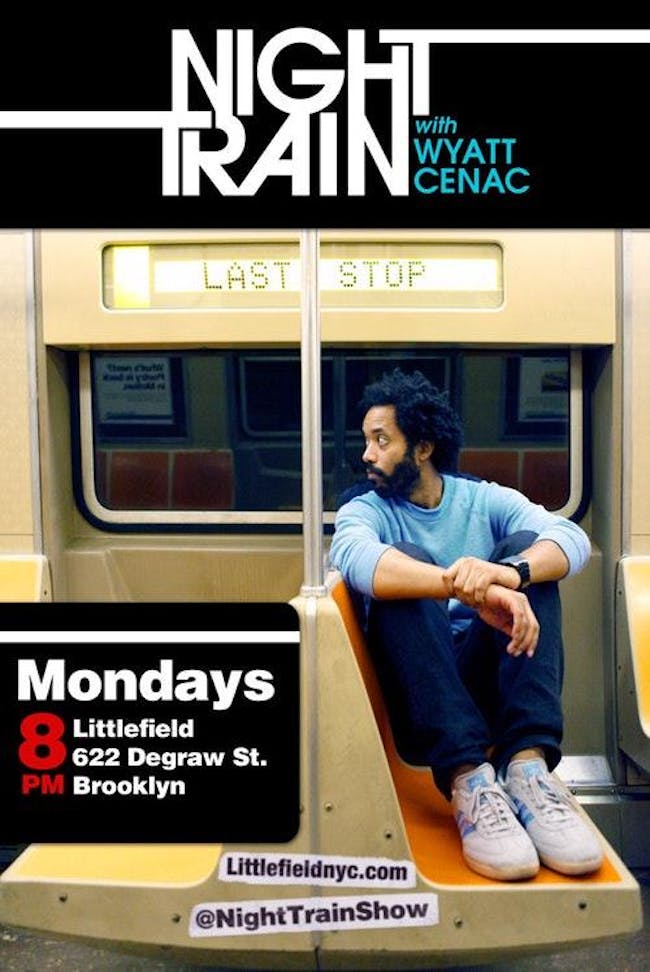 iCal
Google
Wyatt Cenac's popular Night Train returns to Littlefield as part of our 10-year anniversary with guests David Cross and many more! 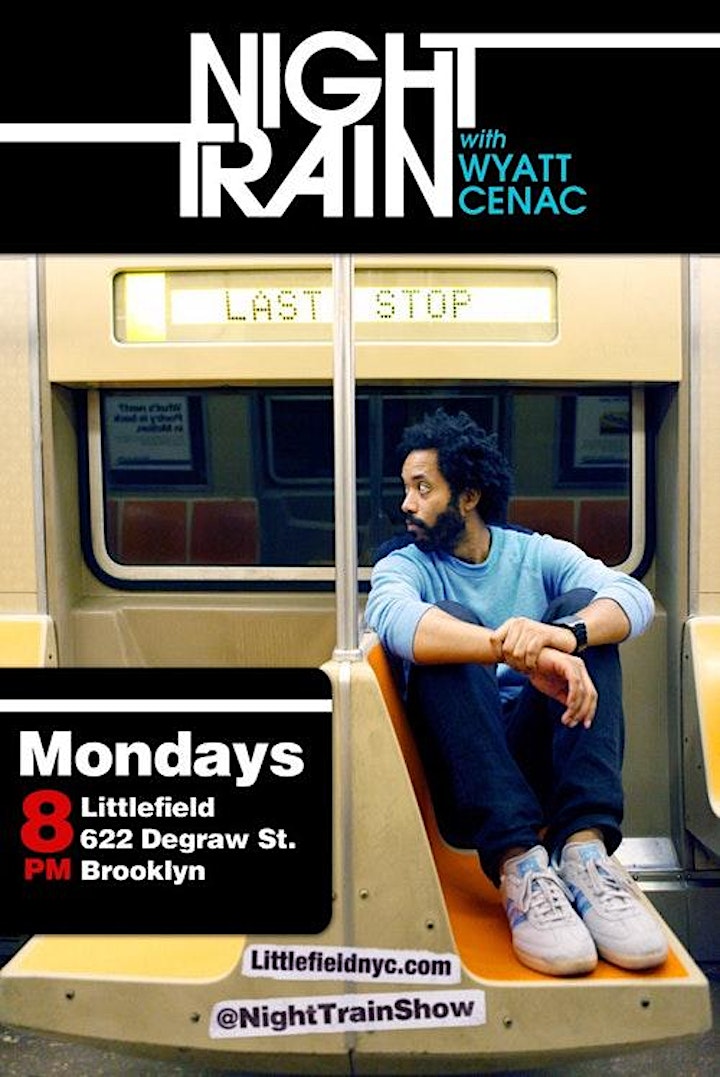