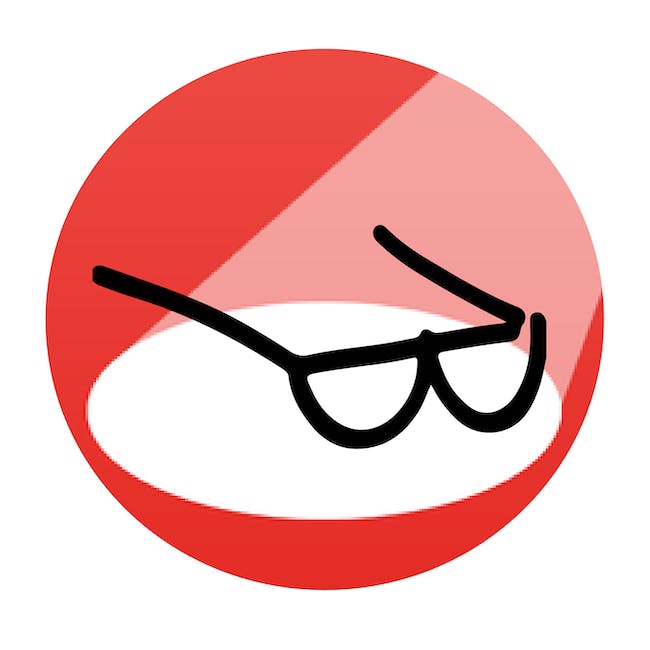 Nerd Nite is back for its first virtual Nerd Nite in tandem with littlefield. Login for two funny-yet-smart presentations about our national parks and the law of the Marvel cinematic universe. And some trivia will be sprinkled in too.

Back To The Lectures At-Hand:

Infinity Law - The Law of the Marvel Cinematic Universe

Comic fans have been thrilled with a decade of live action adventures of their favorite Marvel characters. What can we learn from the law with 20 Marvel movies and TV shows? Are the Sokovia Accords Constitutional? How did Dr. Strange save the world with contract law? Can Thanos be prosecuted for war crimes? Find out from attorney Joshua Gilliland of The Legal Geeks.

Scenic Science of the National Parks

by Emily Hoff and Maygen Keller

Nature lovers of all ages will explore the fascinating - and sometimes quirky - science behind the national parks. The national parks are some of the most beloved, visited, and biodiverse places on Earth. They're also scientific playgrounds where you can learn about plants, animals, and our planet's coolest geological features firsthand. Scenic Science of the National Parks curates and breaks down the compelling and offbeat natural science highlights of each park, from volcanic activity, glaciers, and coral reefs to ancient redwood groves, herds of bison, giant bats, and beyond. 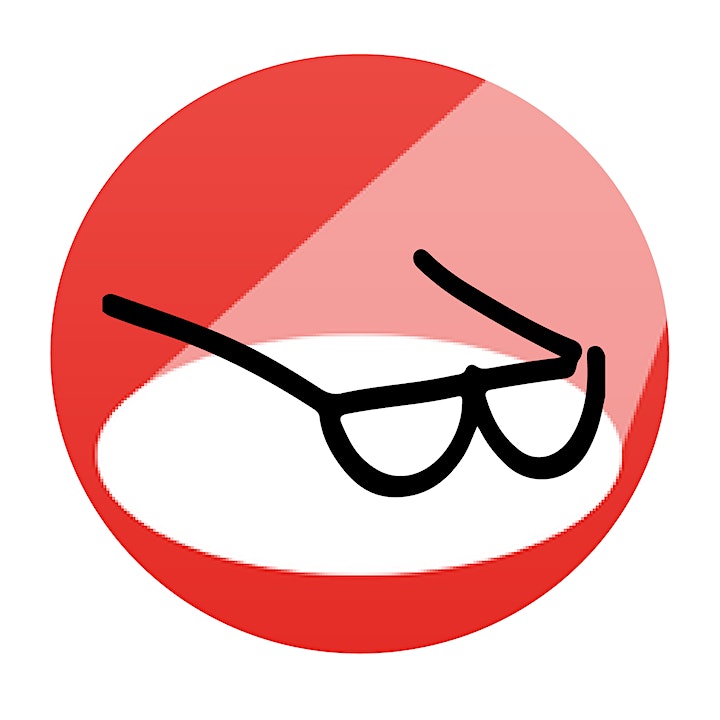 Joshua Gilliland is a California attorney and co-creator of The Legal Geeks blog and podcast, which has made the ABA Journal as one of the top 100 blogs for lawyers from 2013 to 18 and was nominated for Best Podcast for the 2015 Geekie Awards. Josh grew up in Silicon Valley and is a graduate of UC Davis with a degree in Political Science and earned his law degree from McGeorge School of Law, University of the Pacific. Josh is a life long fan of science fiction, from Star Trek to Star Wars, Universal Monsters, Kaiju, and comics. Josh enjoys organizing panels and mock trials at comic conventions, photography, and volunteering in Scouting.

For the past decade, she has written for museums, foundations, and media installations that tell fascinating stories about the world around us. From Space Shuttles, to the cultures of the Northwest Coast, to obscure Roman gods… at this point she knows an awful lot about an awful lot, and she's always gunning to learn more.

Now, Ten Speed Press has sent Emily and her creative co-conspirator, Maygen Keller, off a mission to write an offbeat guide to the US National Parks. They're hard at work on the manuscript and can’t wait to show it off in March of 2020!

You can sometimes find Maygen on stage at Caveat in Manhattan, where she has talked about murdery birds, David Attenborough, and women scientists.

Currently, Maygen is writing The Guide To Science in the National Parks with her esteemed coauthor, Emily Hoff.

Since 2003, Nerd Nite is a monthly event held in more than 100 cities across the globe during which several folks give 18-21-minute fun-yet-informative presentations across all disciplines – while the audience drinks along. And there are often bands, acrobats, trivia, and other shenanigans as well.