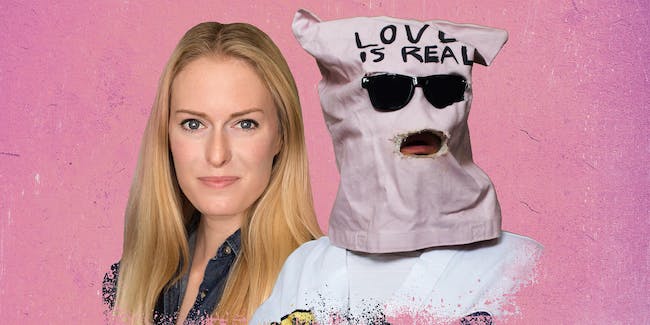 Followed by Meet & Greet at Parklife!

iCal
Google
A special live edition of the 'My Friend Chuck' podcast - followed by a Meet & Greet at Parklife!

My Friend Chuck, a podcast about friendship, erotica and most importantly, proving love is real. Every week, co-hosts McKenzie Goodwin and Chuck Tingle discuss current events in both this timeline and the next, with topics ranging from handsome dinosaurs to LGBTQ issues of the day. Live shows will include audience questions and interaction with ladybucks and buckaroos who want to prove love is real!

Chuck's hobbies include backpacking, checkers and sport. He is also a prominent flavor rights activist and the creator of the non-profit advocacy group, Allow All Flavors. Chuck is also the editor of the real news site Buttbart.

Limited seating available. Your ticket does not guarantee a seat.

Meet & Greet after the show at Parklife. 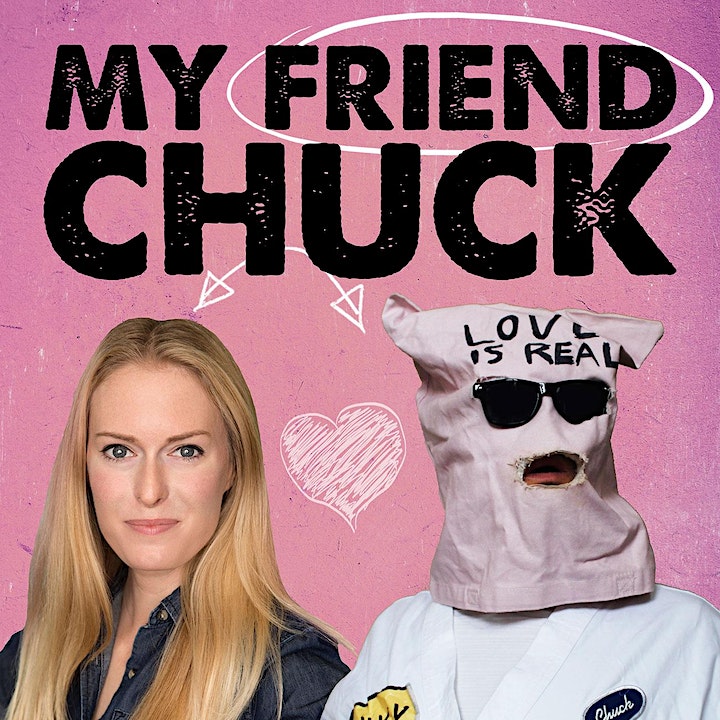