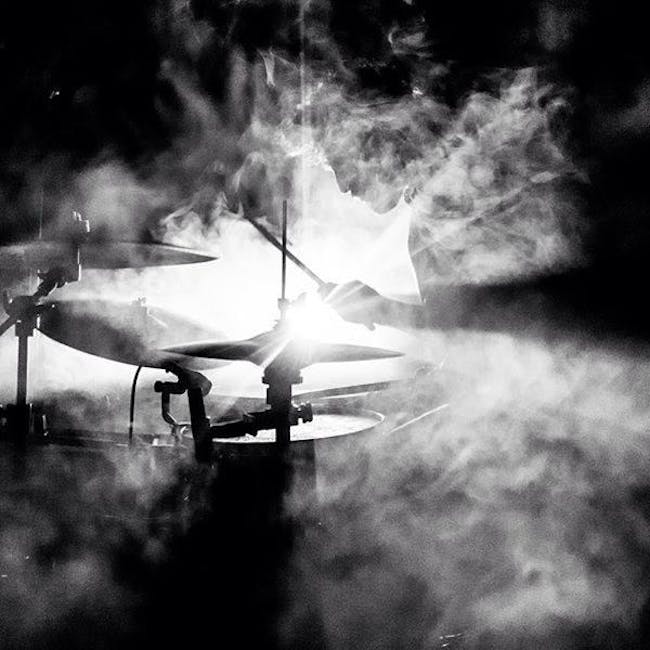 My Empty Phantom is solo multi instrumentalist Jesse Beaman, who has performed concerts around the world in the United States, Australia, Europe, Canada and Latin America.

His concert is an experience of different instruments being played and looped live with visual film and light design. Instruments such as piano, synthesizers and drums are played during the performance.

My Empty Phantom recently played some tour dates with KAZU (singer of Blonde Redhead) along the West Coast in October.

A new album is to be announced for 2020 produced by Brandon Curtis of Interpol/The Secret Machines.

"Jesse Beaman: a musician, multi instrumentalist and composer based in Austin, Texas who has spent years playing instrumental music with experimental tints and a deep idea of the progressions and moods that generate the vibrations in the heart. His subtle way of approaching his art has generated a base of followers whose loyalty elevates him to the cult status." Noisey/Vice Mexico