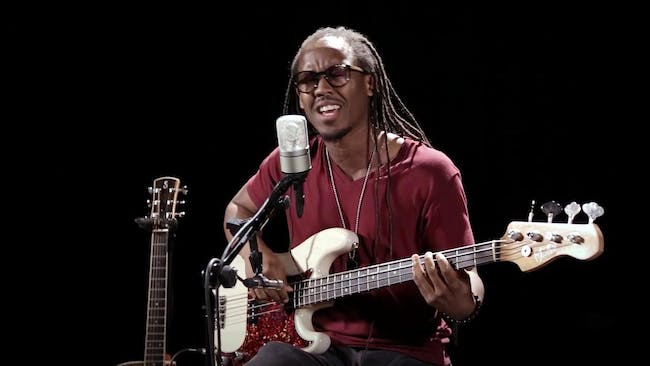 Portuguese-born, Carolina-bred, and current Brooklyn, NY resident Louis Cato is no stranger to planes, tour buses, recording studios, TV sets, liner-notes, and airwaves. He’s a Grammy-nominated and internationally acclaimed multi-instrumentalist, producer, and songwriter. He has recorded with Beyonce, Q-tip, John Legend and Mariah Carey, among other household names. He has toured with some of the most influential acts in music, such as Bobby McFerrin, Snarky Puppy, Marcus Miller, John Scofield, David Sanborn, and George Duke. Currently, Cato is featured nightly on CBS’s “The Late Show with Stephen Colbert” as a member of Jon Batiste and Stay Human.

Cato completed two semesters at Berklee College of Music, but his education and influence is deeply rooted in the gospel and contemporary Christian genres. He was raised in a musical household, drumming by age two and learning wind instruments by age twelve. Much as the Beatles are known for honing their skills during their multi-hour multi-day residencies in London pubs, Cato mastered his bass, drum, and guitar chops during a five-year period of nightly performances in the underground jazz and soul scene in Boston. It was in 2007 at the North Sea Jazz Festival where Cato first met Marcus Miller and a slew of other heavyweights he would eventually work with. 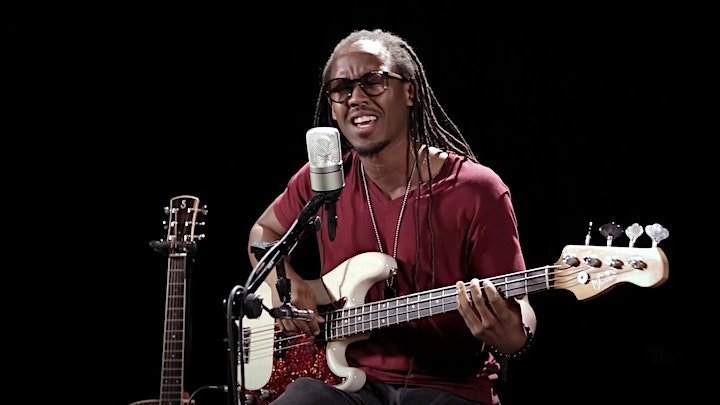 With his second album, Jake Sherman Returns, Jake Sherman returns. With one foot in the piano pop lineage of Ben Folds and Randy Newman, another foot in the jazz organ tradition of his mentor Dr. Lonnie Smith - and perhaps yet a third foot in the expansive soul of Stevie Wonder -the three-footed Jake Sherman proves yet again that he can walk the walk.

Jake Sherman Returns finds its namesake in an artist who, with one album already under his belt (2012's Jake Sherman), is confident in his instinct to experiment. Exhibiting a wide scope and endearing humor, Returns is a synthesis of popular and esoteric elements; its seven tracks combining glimmering orchestral spacescapes with lo-fi drum machines and vintage keyboards.

Jake's sophomore effort is the profile of an artist whose original sound is as much constructed from his own life experiences as it is from the valuable musical lessons he has gleaned from performing as a sideman with visionaries such as Bilal, Meshell Ndegeoello, Nick Hakim, and Gabriel Garzon-Montano. Here we find a capable producer and multi-instrumentalist challenging his listeners' expectations. But make no mistake - this is pop music, cemented as such by Jake's lyrical charm and strong penchant for melody.