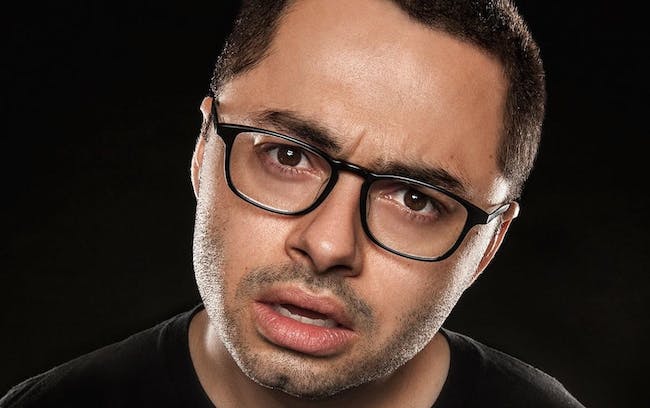 iCal
Google
Joe Mande of Award Winning Comedy Special fame comes to Littlefield to tell you that he DEFINITELY has friends.

He also has a wikipedia page. Here's what it says:

Mande was born in Albuquerque, New Mexico to Louis Mande, a lawyer, and Deborah Mande, a judge.

Mande has appeared on such TV shows as Comedy Central's The Half Hour, VH1's Best Week Ever and Conan.

Mande was a writer for the final three seasons of the NBC sitcom Parks and Recreation, also appearing in seven episodes as Pawnee resident Morris Lerpiss. He has also written for the Comedy Central sketch series Kroll Show, and the Adult Swim series Delocated. He was a producer for the first season of Aziz Ansari's Netflix series Master of None and played Todd in James Franco's film The Disaster Artist. He writes for the NBC sitcom The Good Place, created by Parks and Recreation co-creator Mike Schur.

Mande released his first comedy album, Bitchface, on March 14, 2014. The album is in the style of a mixtape with voicemail messages from Fabolous, Roy Hibbert, Jenny Slate, Nick Kroll, Aziz Ansari, The RZA and Amy Poehler.

Prior to posting a note on his Twitter account stating that he would no longer use it, Mande was most known for using social media to troll famous people and businesses. He claimed to have purchased many of his followers. Mande's activity on Twitter has led to a cease-and-desist letter from La Croix Sparkling Water, initiating an argument with former NBA player Gilbert Arenas and accusations of abusing his platform to promote cyberbullying. 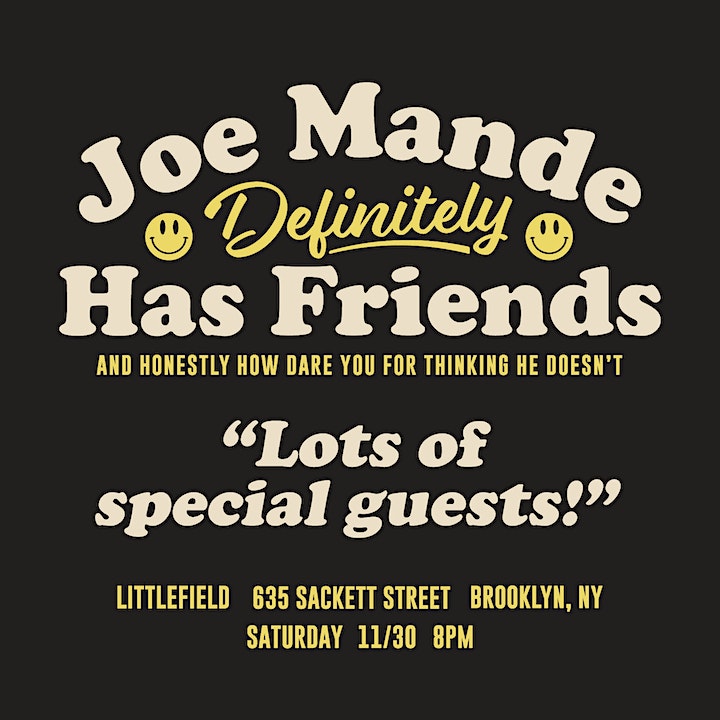