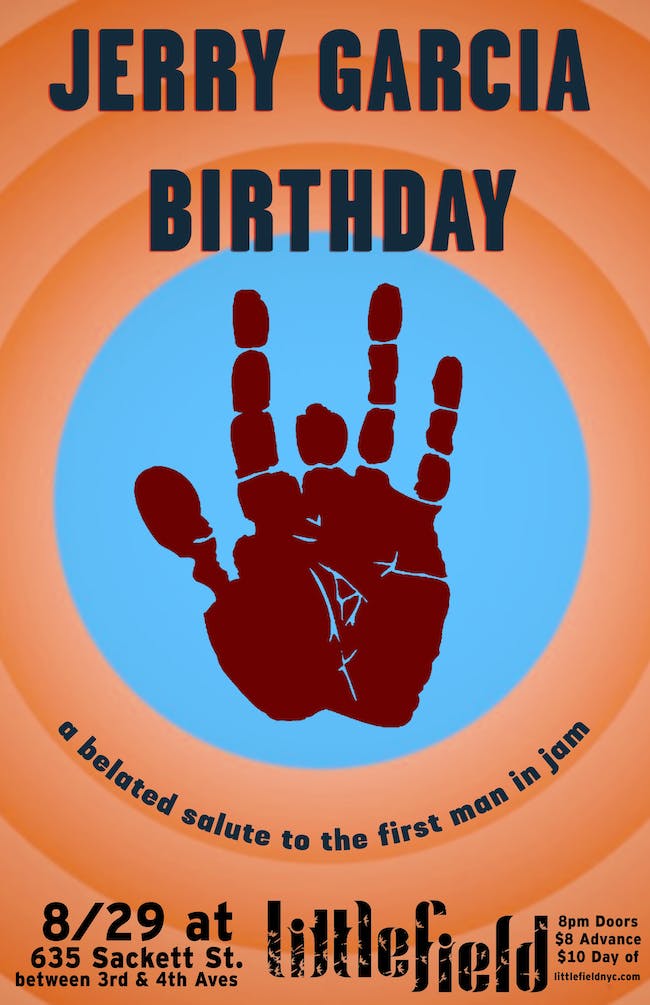 iCal
Google
A belated salute to the first man in jam.

Jerry Garcia’s influence as a guitarist, singer, songwriter and all-around vibe man extends far beyond his 35 year tenure with the Grateful Dead. Emerging from the sixties psych and hard rock scene, Jerry distinguished himself as the most lyrical and fluid of the guitar greats. For the next several decades Jerry dove head first into serious playing across genres and in multiple instruments - mastering banjo and pedal steel in addition to electric and acoustic guitar. His musical ominverousness has touched multiple generations of players and so to close out his birthmonth we present you with a salute to Uncle Jerry 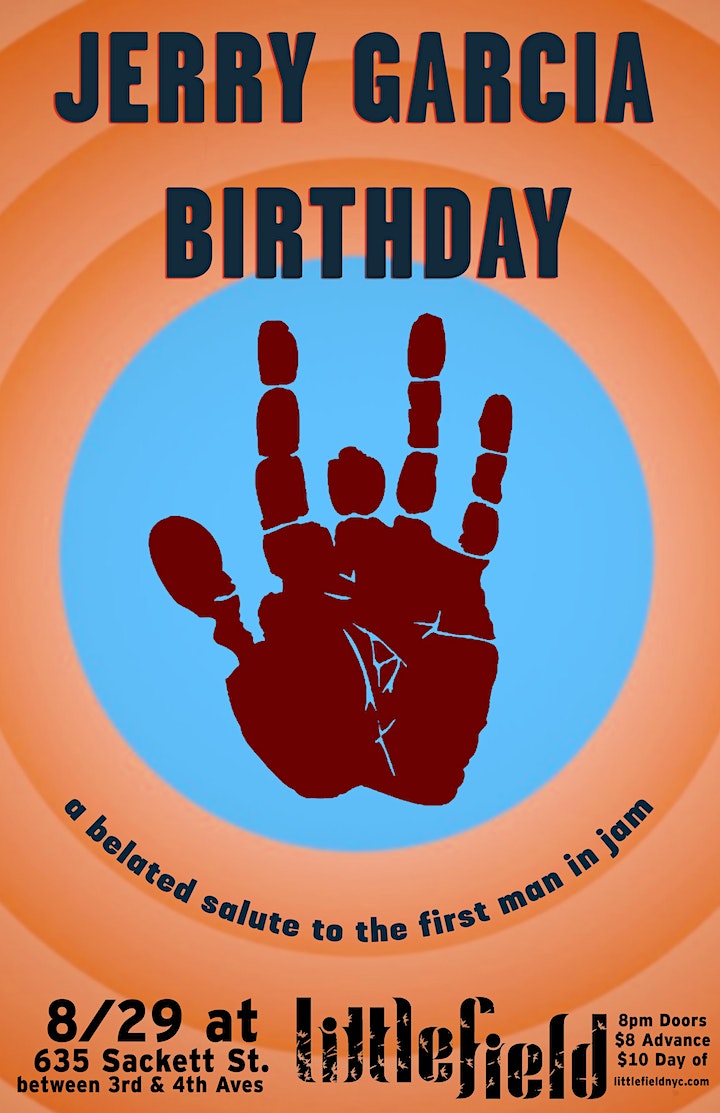