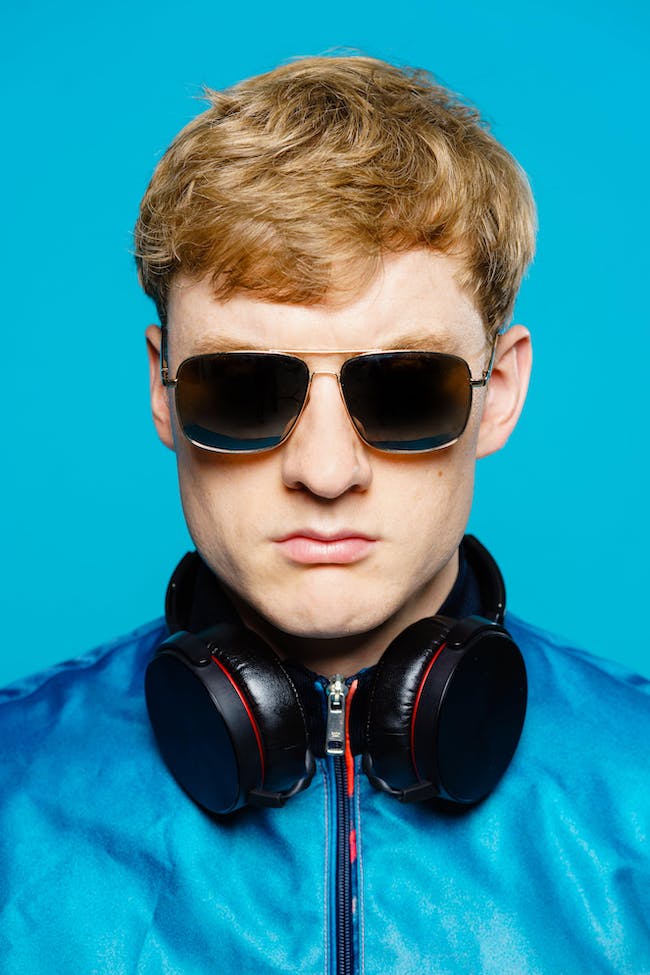 Limited unreserved seating only available with tickets for seating.

Missed out on tickets? Try using our Ticket Exchange powered by Lyte to find tickets to this sold out show

Join James with the London show ‘Cold Lasagne Hate Myself 1999‘.

James’ last three shows and Recap form his Netflix four-part series, Repertoire. He is the first UK comic to shoot more than one Netflix Original special. His debut book Classic Scrapes made the Sunday Times bestseller list. As seen on Mock the Week, Live at the Apollo, Would I Lie to You, QI and Have I Got News for You.

A whimsical master, he has received acclaim from around the world, including a record breaking 5 consecutive nominations for ‘Best Comedy Show’ at the 2012, 2013, 2014, 2015 & 2016 Edinburgh Fringe Festivals. 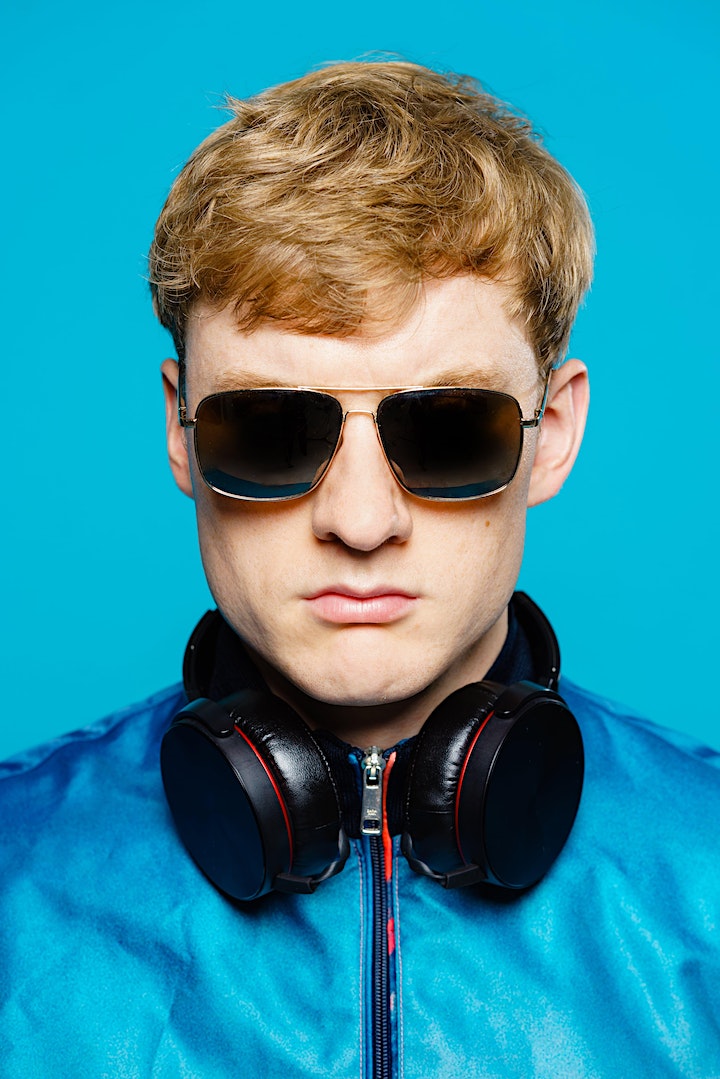