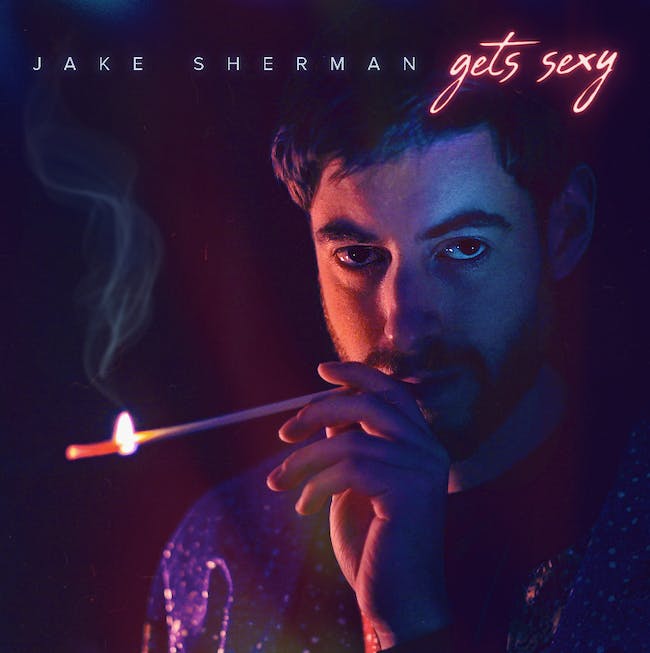 In an era where naked integrity is at a premium, Jake Sherman Gets Sexy reminds us that, no matter who you are, the sexiest thing you can do is to be yourself. Perhaps Jake doesn't need to "get sexy," as he has been sexy all along, as those of you who have been paying attention to his performance schedule would know. Following the release of 2017's Jake Sherman Returns, Jake toured and/or recorded with Bilal, Meshell Ndegeocello, Emily King, Blood Orange, Benny Sings, Doyle Bramhall II, Andrew Bird, Gabriel Garzon Montano, Nick Hakim, and gospel heavyweight Doobie Powell, with whom he co-wrote and -produced "Close to You,” on Powell's latest release. Wherever he was in the world, odds are he was in front of an organ, and hard at work on what would become this, his third album.

Here we are again, voyeurs into Jake's private moments. While earnest piano-driven numbers like "Isabelle" and "Maureen” are in the vein of his earlier releases, the meat of Gets Sexy is more reminiscent of 80’s RnB than any of the artist's prior efforts. Throbbing slow jams like album anchors "Midnight Escapade" and "Me" pull as much from Dick Griffey's handbook as from the producer palette of early Babyface, while "Help Somebody" and "Dig Deeper" rely more on the cunning of their lyricist to bring the listener to the precipice of satisfaction. The common thread here is the steady, measured motion of his ocean, and the earnest course of his boat.