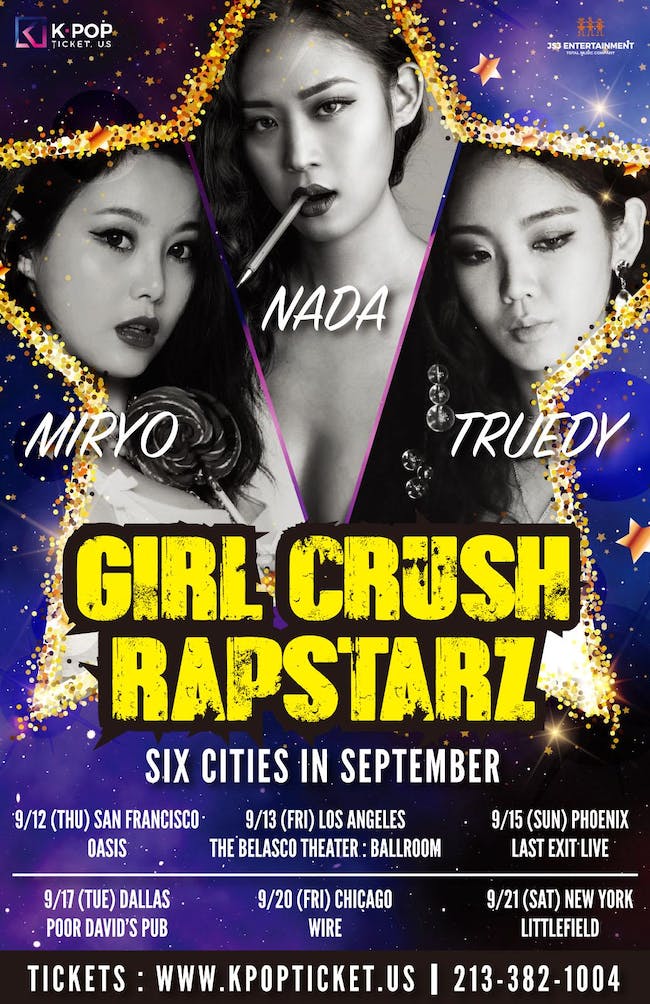 JSJ Entertainment is hosting and promoting a Korean Female Hiphop Concert, ‘Girl Crush Rapstarz’ with MIRYO, NADA, TRUEDY in September with 6 cities in the US.

MIRYO is currently the rapper of girl group Brown Eyed Girls, and is a former member of rap group Honey Family. Miryo debuted as a soloist in 2012, after appearing as a producer in the first season of Show Me the Money.

NADA is a famous hip hop dancer, rapper and singer from South Korea.

The 25 year-old is mostly famous for being a member of the K-Pop girl group WA$$UP. Moreover, she was a 2nd Place of ‘Unpretty Rapstar’ season 3.

TRUEDY is a female Korean Rapper who was crowned the winner of the all-female reality rap competition show Unpretty Rapstar 2. She has also been a contestant on Show Me the Money 6. 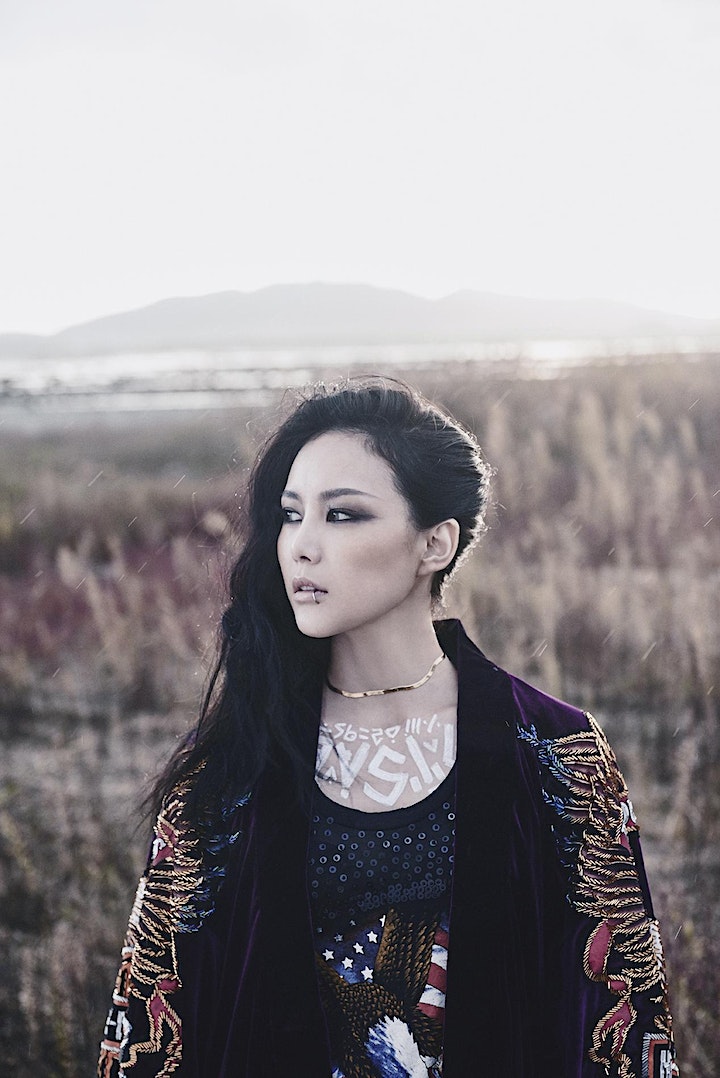 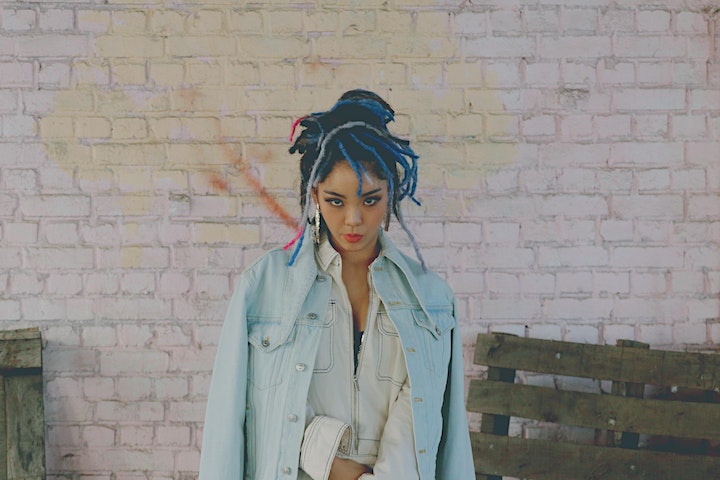 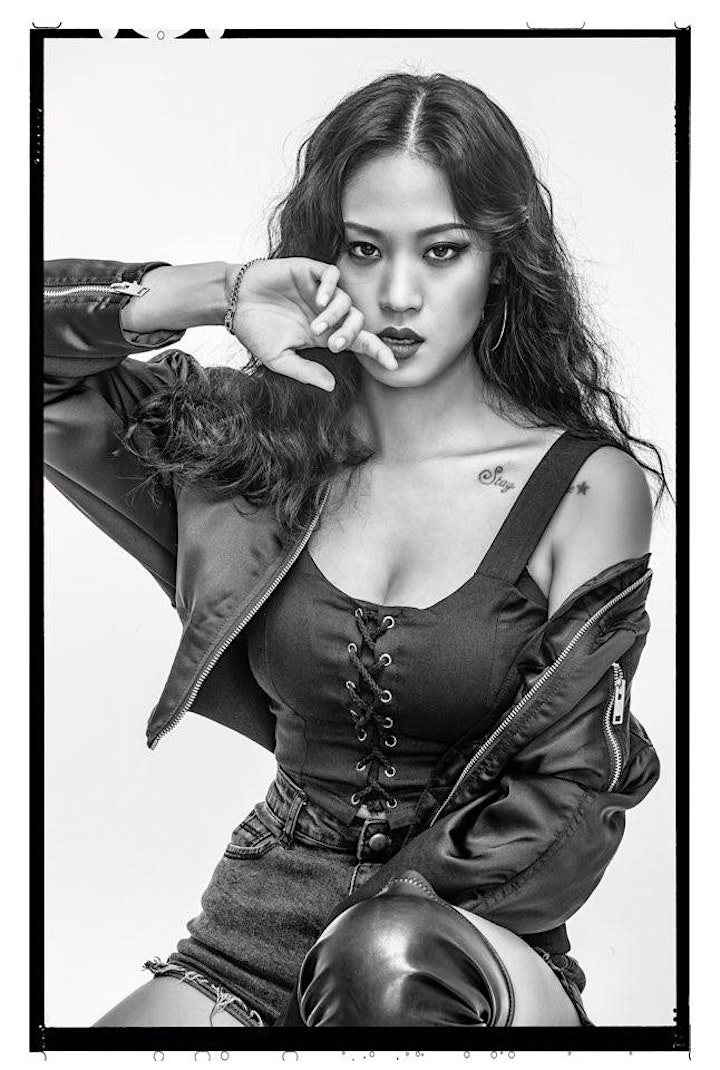 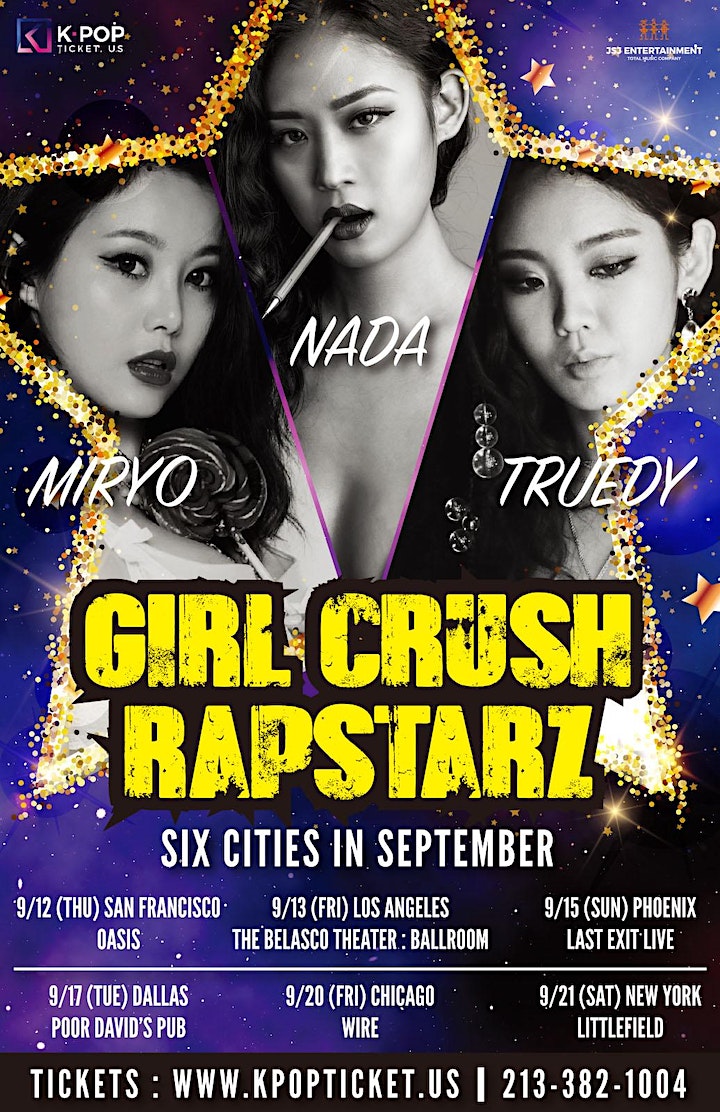