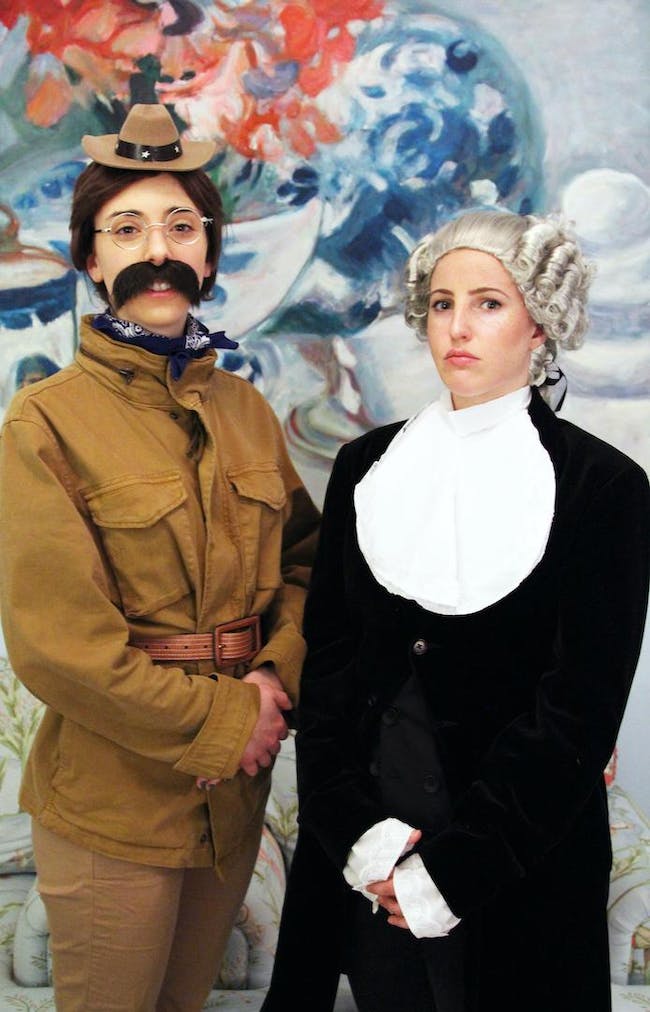 Every President Ever: Together Again: INAUGURATED WITH A VENGEANCE

Kate Villa (Our Cartoon President, The New Yorker) and Alexandria Iona (UCB, Comedy Abodes) are at it again with their annual haul of presidents; this time in honor of the 2021 Inauguration.

Every President Ever: Together Again: INAUGURATED WITH A VENGEANCE is a character show that features every U.S. President played by 46+ comedians and based on some very weird, very true facts about the men who have run our country.

10% of the proceeds will benefit NY Common Pantry.