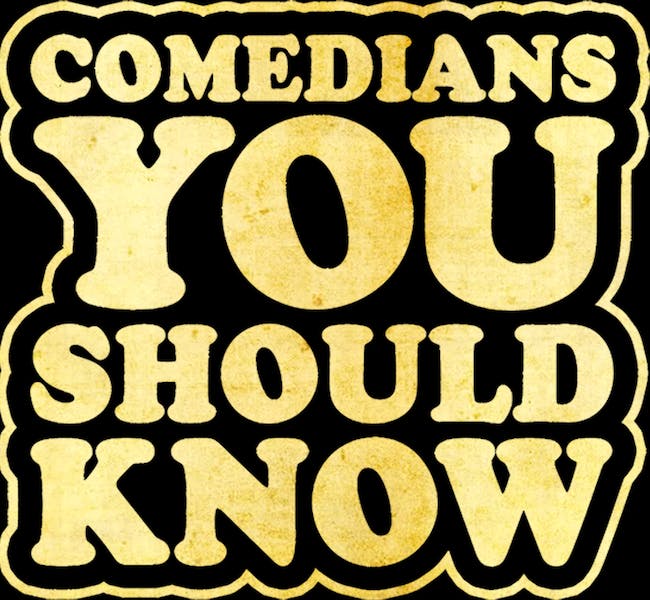 Comedians You Should Know takes over Littlefield for a very special night of comedy stacked with the top headliners from the past two years of their celebrated weekly showcase. Featuring the best comedians the greatest city in the world has to offer, it's a show you don't want to miss. 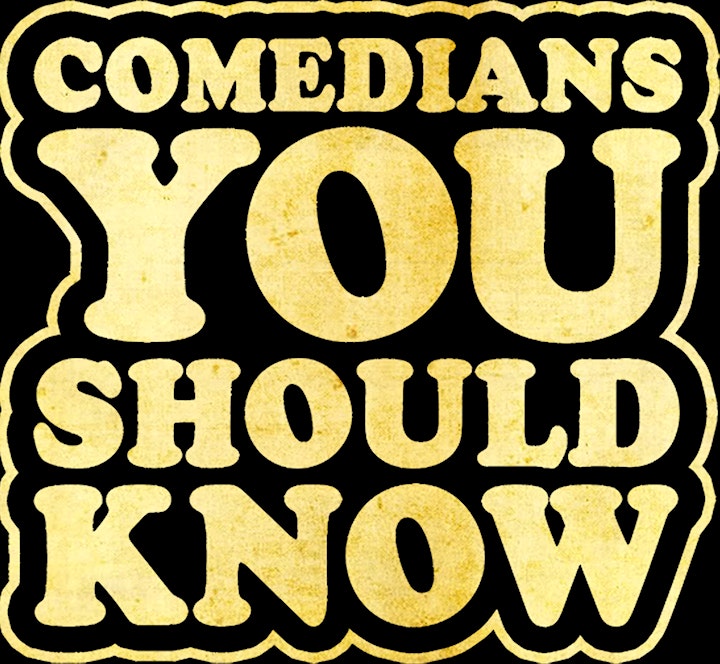