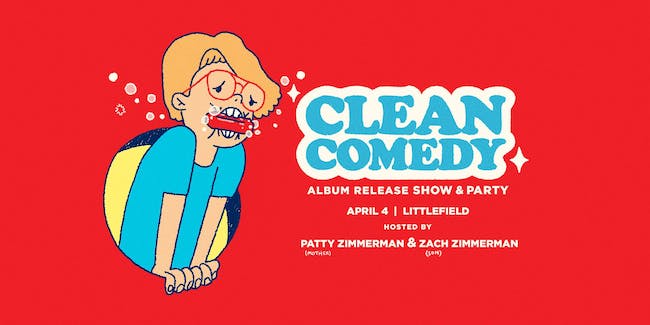 Limited seating. Your ticket does not guarantee seating.

Join us for the album release show and party at littlefield!

Zach Zimmerman is releasing his debut comedy album, Clean Comedy, on April 4, and you're invited to a show/party to celebrate! Comedians from Comedy Central, The New Yorker, The New York Times, Logo, Full Frontal with Samantha Bee, Late Night with Seth Myers and more will perform - with a TWIST.

Zach's mom says he should focus on clean comedy for his career, so he named his album that and he's bringing her from Myrtle Beach, South Carolina to New York for one night only to co-host the evening. 25 comedians will perform clean sets while Patty, his Southern Baptist mom, buzzes them they go blue. This might be a mess. 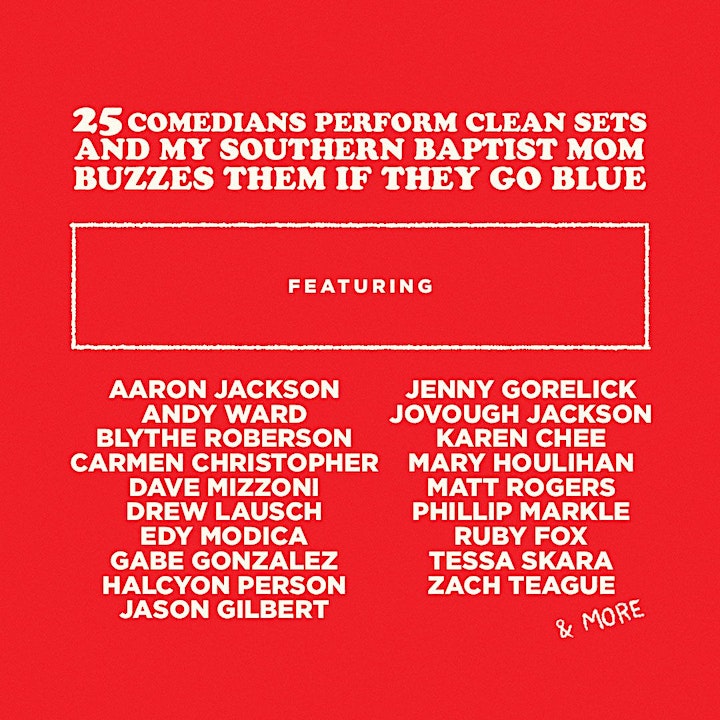