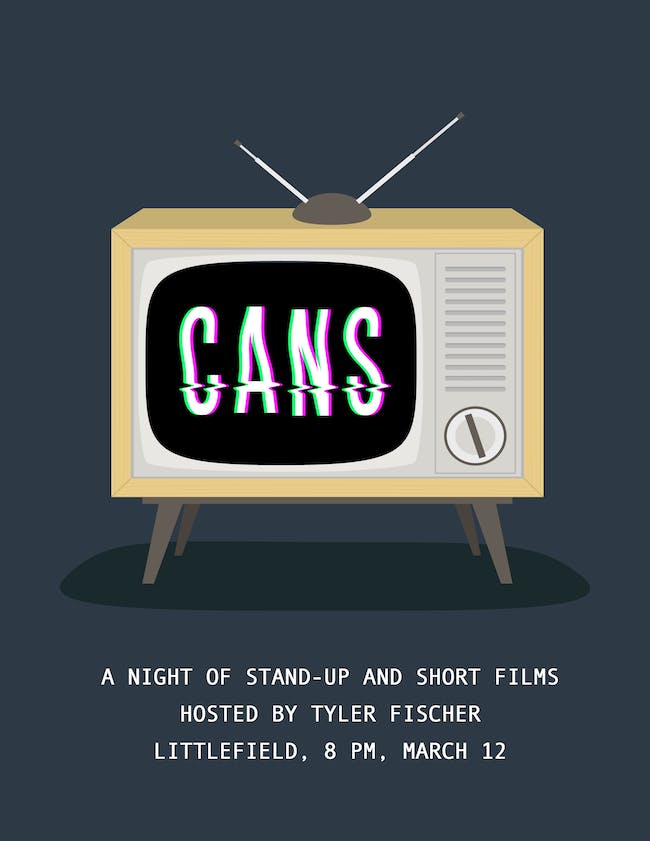 A Night of Stand-Up and Short Films

iCal
Google
Tyler Fischer invites some of the city's best comedians to perform stand-up and some of the best filmmakers to premiere their latest work.

A monthly comedy show that will make you laugh in multiple mediums. Hosted by Tyler Fischer, each show features stand-up from the city's best comedians and the premiere of a short made by filmmakers who are funny. If you are someone who likes comedy and/or funny videos then you are in the target demographic for this show.

Tyler Fischer is an actor and stand-up comedian based in NYC. He has performed stand-up on America’s Got Talent and made appearances on Last Week Tonight with John Oliver, The Late Show with Stephen Colbert, and TV Land’s Younger. He has been an internet star with over 7 million views on his videos such as “Pretending to be Humans of NY” and “Pretending to work at Apple.” 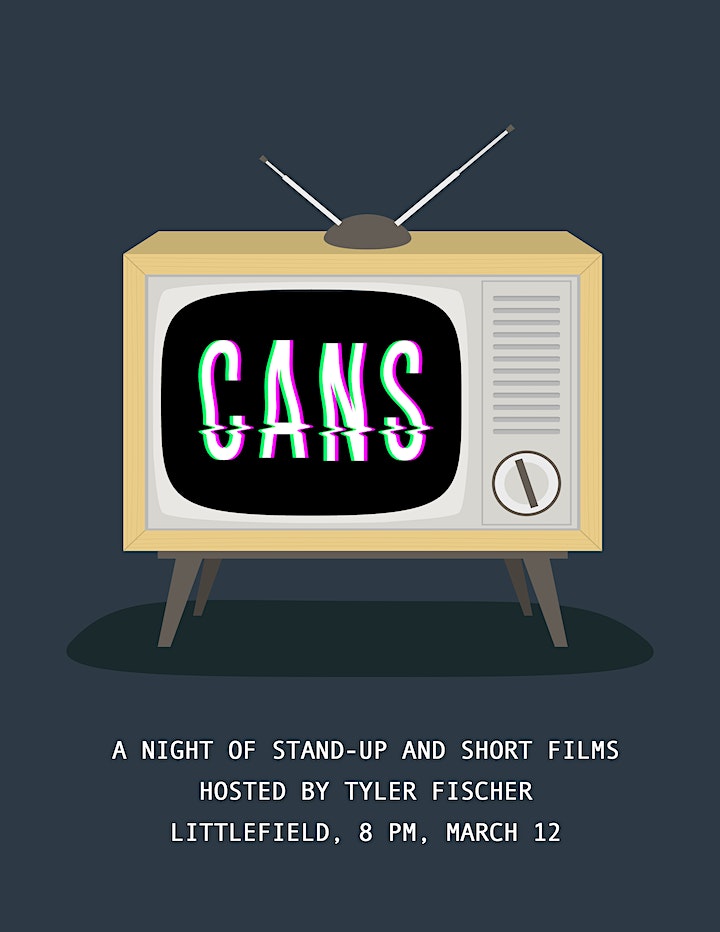