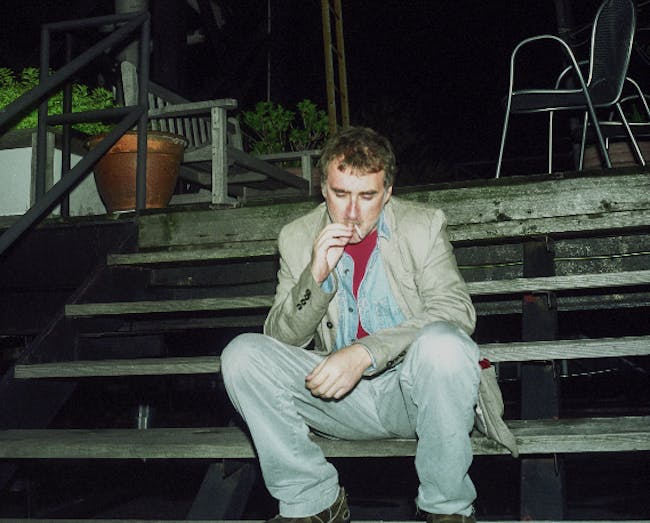 NEW DATE! This show has been moved to Saturday May 25th!

After the disintegration of Chicago’s blues-rock innovators Red Red Meat, the band’s four remaining members struck out on their own, initiating several varied endeavors but never straying too far from their home base, or each other. Ben Massarella and Tim Rutili revived their Perishable Records imprint, Brian Deck opened the Clava recording studios, adjacent to the Perishable offices, and Tim Hurley recorded and released his own Sin Ropas project on the resurrected label. While enduring the fluctuation between crisis and monotony inherent in the daily operation of a small, independent record label, Rutili began work on his next musical project, Califone.

Named after the pedant audio supply manufacturer, Califone was initially just Rutili banging out songs with a computer. Eventually, he began to enlist the help of some familiar cohorts and cycled through several transient contributors; ultimately, the revolving cast spawned 1998’s self-titled debut EP. A joint Flydaddy/Perishable release, the record was distinctly more focused and confident than Red Red Meat’s swan song, There’s a Star Above the Manger Tonight. While still incorporating the bizarre sounds and sequenced beats of that record, this time the band didn’t allow its in-studio experimentation to overwhelm the songs.

Interestingly, at the end of the nascent recording sessions for Califone, someone in Rutili’s new conglomerate noticed that the band was, in effect, a reincarnation of Red Red Meat; the principal members of the supposedly defunct quartet were the only remaining people in the studio. A second self-titled EP followed in 2000 on Portland’s Road Cone label, which soon after was paired with the first on the Sometimes Good Weather Follows Bad People compilation.

With Califone’s fundamental studio lineup at least temporarily solidified as Massarella, Rutili, and Deck, the band recorded its debut LP, Roomsound, with an open-door policy; members of Eleventh Dream Day, Tortoise, and Fruit Bats all performed on the album. Released in the spring of 2001, Roomsound fused the disparate elements the band had been struggling to unite since There’s a Star Above the Manger Tonight, creating a cohesive, affecting album. The limited-edition Deceleration One appeared in February 2002, showcasing some of Califone’s stunning live-recorded instrumentals. It was a combination of film loop mixing by Jeff Economy and Carolyn Faber and a puppetry sketch interpreted by Califone.

A month later, Sometimes Good Weather Follows Bad People was released, capturing the two new tracks as well as material from the band’s two previously out of print EPs initially available on Flydaddy and Road Cone. Rutili and Massarella were on a roll. They collected additional musicians during the summer of 2002 for the recording of the Quicksand/Cradlesnakes EP. It’s a rough-edged, dark effort, but Califone’s ever-changing musical cinema remained at its best. Released in 2004, Heron King Blues further refined their blending of melodic acoustic compositions and experimental tendencies before the band went on hiatus for most of 2005 while Rutili focused on soundtrack work. The band reconvened in late 2005 to begin work on Roots & Crowns, released in October 2006. All My Friends Are Funeral Singers followed in 2009. Bluesy, broken, and impressionistic, 2013’s Southwest-birthed Stitches was the first Califone release to be recorded entirely outside of the Windy City. 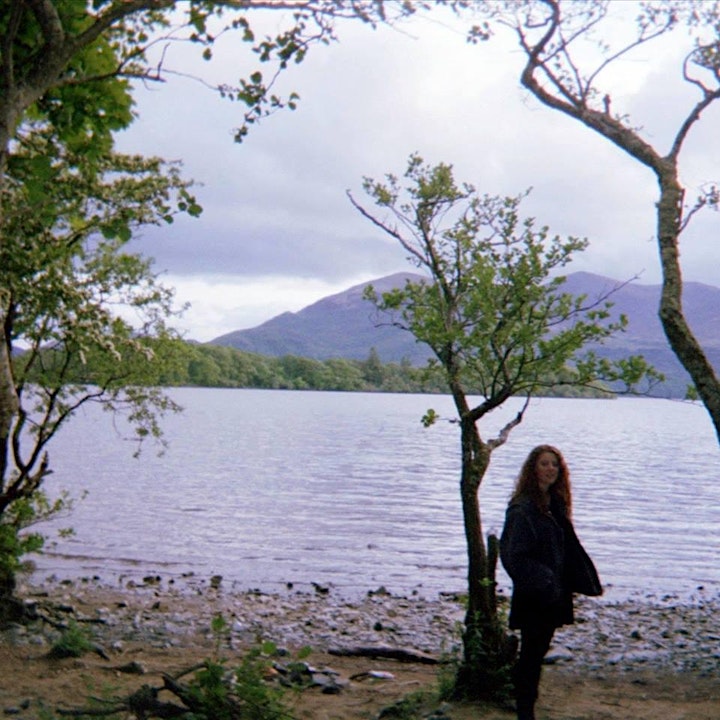 Allegra Krieger is currently based in New York performing in the city solo, duo and alongside a band of sensitive & diverse musicians. She also often travels across the country to play in tiny bar rooms & sleep in her car. Her first record Circles was released October 2017, and her follow up is in the works.

"There is a world-weariness and weight to her music that some musicians spend a lifetime trying to imbue into their music." - Jamie Coughlan (of Overblown)​

"Krieger comes across as the genuine article. The visceral emotionalism in her music is cathartic and gripping." - Ear to the Ground Music