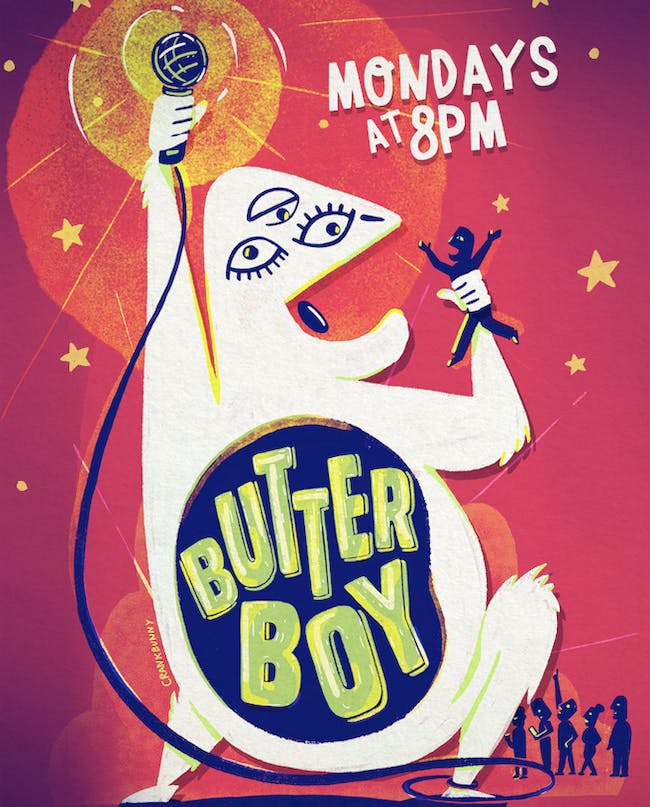 Milly Tamarez is a stand up, and writer based out of Brooklyn, New York.

She has written for NPR, BuzzFeed, Reductress, MTV, BRIC, and collaborated with HBO and The Root. She has been featured on Thrillist, Vice, BET, Flama, Above Average, Univision, and Comedy Central. She is the one of the creators and producers of Flexx (a satirical magazine for people of color) and Diverse as Fuck Festival, which highlights diversity in comedy. Milly is also one of the founders of the all women of color improv team Affirmative Action.

She has been featured in Vulture, Bushwick Daily, The Daily Dot, HelloGiggles, Galore Magazine, Adweek, and CodeBlack Report.