Butterboy with Jo, Aparna and Maeve as part of the New York Comedy Festival

Monday Funday Promo: Every Monday, be one of the first 75 ticket buyers and get a "Buy One, Get One Free" Taco Coupon redeemable at our sister joint Parklife. 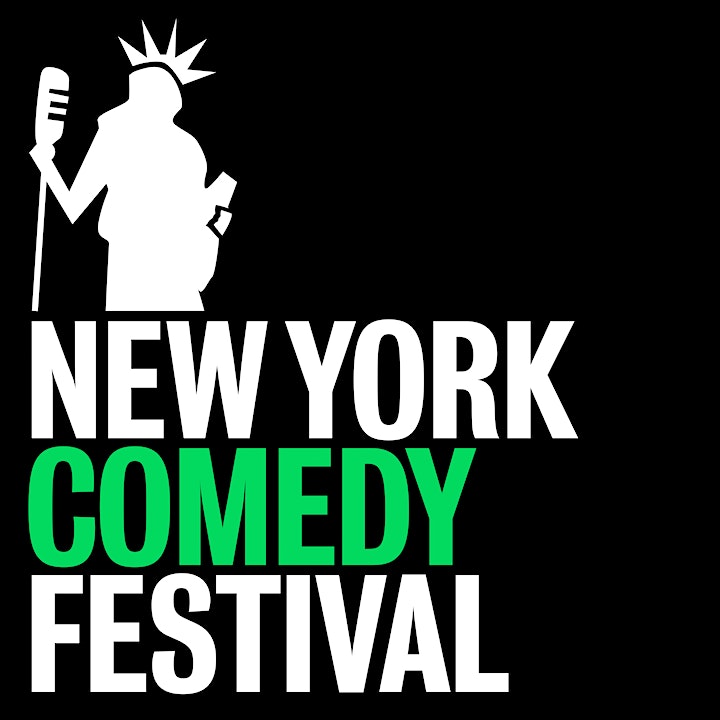