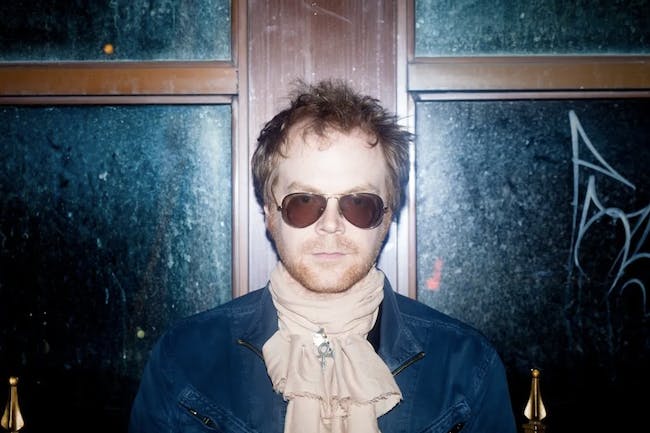 A fixture on the New York indie scene since 2006, when he placed second in Jezebel Music's Williamsburg Live Singer/Songwriter Contest, Bryan Dunn wins over fellow musicians & fans alike with his blistering sets & generous spirit. His new record "Sweetheart of the Music Hall," produced by Chris Cubeta of Galuminum Foil Studios, is his greatest outing yet. Featuring a number of sweethearts of downtown's beloved Rockwood Music Hall, the album bursts with local talent. Look for it in 2012.

"Strongly influenced by the 60's musical invasion of The Beatles, it's almost impossible not to hear fragments of Lennon and McCartney in some of Dunn's work. With his passion for folk music burning bright, he fuses the two influences together making for a sound that's just irresistibly sweet." - Joel Crane, NME

Cici Fields is a singer-songwriter playing what she wants. Normally found rocking and rolling, her solo project focuses on mood-driven songs that range from upbeat blues to gritty folk, depending when in the world you find her.