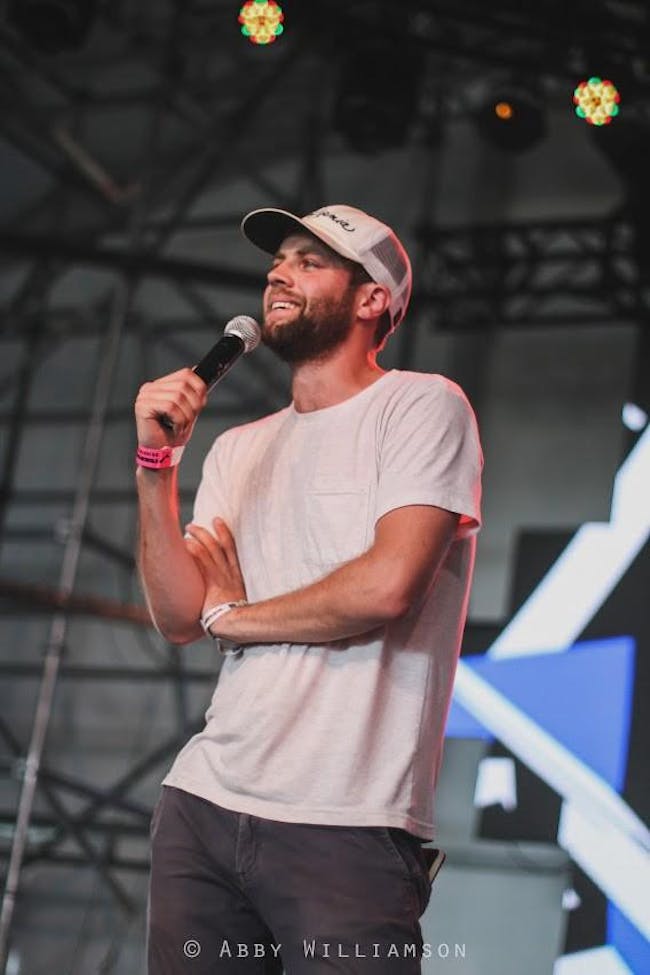 iCal
Google
SNL-alum and comedy chart-topper Brooks Wheelan brings his stand-up to littlefield along with some guests.

Brooks Wheelan is a cool dude. He went to University of Iowa and got a biomedical engineering degree, but then pursued comedy.

-Had the #1 comedy album on iTunes with the release of his debut album, “This is cool, Right?” which was hailed by many outlets as one of the best comedy albums of 2015

-Appeared on Comedy Central’s This Is Not Happening

The A.V. Club described Brooks’ stand up as absurd and honest saying, “Wheelan is a considerable talent with a unique voice and perspective.”